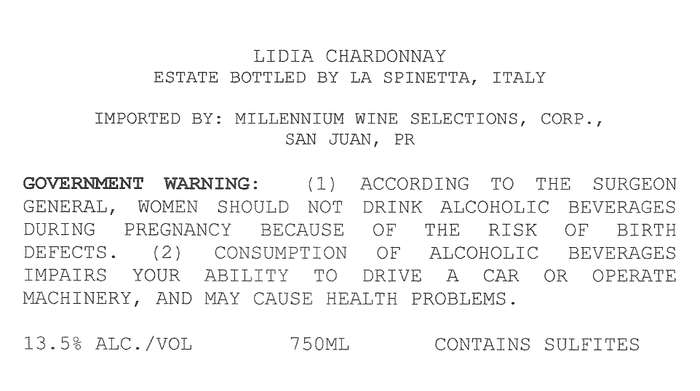 Lidia does not yet have a rating. At this time, there are no reviews or comments for this drink.

If you have personal experience with Lidia, we encourage you to share that experience with our Chloroman.com community. Your opinion is very important and Lidia will most certainly appreciate the feedback.